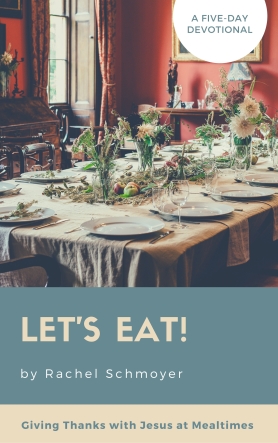 Do you give thanks to God at mealtimes? So did Jesus! Become more grateful and more godly as you take a devotional look at Jesus’ mealtime prayers. A complete five-day devotional with reflections for breakfast, lunch, and dinner. Available on Amazon.com as a Kindle book. 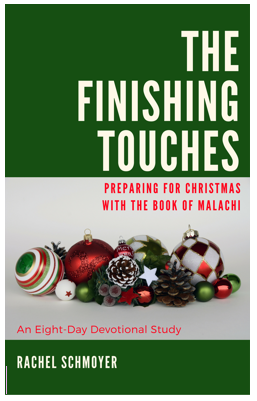 The Bible book of Malachi is God’s last word before the Word made flesh. What are the connections between the message of Malachi and the birth of Jesus?

Get a fresh perspective on the familiar Christmas story through this eight-day devotional.

Available on Amazon.com as a Kindle book. 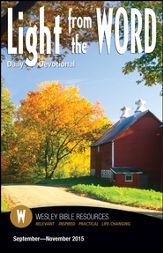 I wrote seven devotionals for the Fall 2015 quarter for Light From The Word: “His Power, Not Mine,” “The Power To Change Lives,” “Use Your Gifts,” “The Spirit’s Power Over Sin,” “Love, Not Lists,” “Overwhelmed by Evil,” and  “Preserved by the Word.”

For the June-August 2016 Light From the Word Daily Devotional, I wrote a series of seven devotionals on Acts 13 and 14. 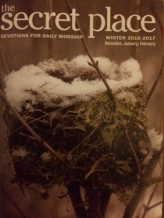 My devotional entitled “Little By Little” appeared in the    Winter 2016-2017 issue of The Secret Place. 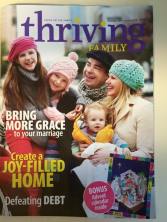 For the December 2015/ January 2016 issue of Thriving Family Magazine, I wrote a short parenting article on a simple way to divide up the chores called “Pick-A-Stick Kitchen Clean Up.” 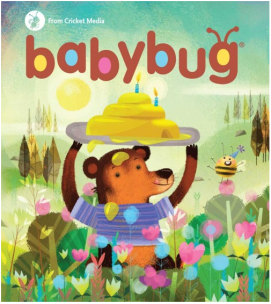 2 thoughts on “My Published Works”

This site uses Akismet to reduce spam. Learn how your comment data is processed. 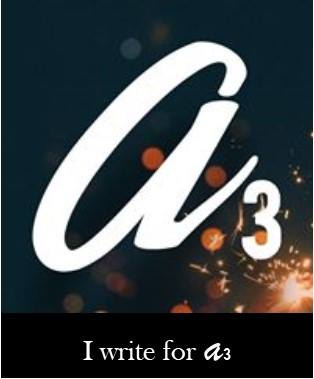